Historically, activist investing was seen as an activity that was only concerned with profit. But in recent times, companies like Tulipshare have emerged and now prioritise impact over returns. The key is engaging with the companies behind activist campaigns in the belief that returns aren’t possible without a positive impact. To help you understand the concept of activist investing, this article explains how it can be used to bring about some of the changes that we all wish to see in the world.

What is activist investing?

Activist investing occurs when an individual or group of people buy sufficient shares in a company to influence the way the corporation is run. As an investment strategy, activist investing has the potential to significantly affect the way that a company is run, and it can achieve impressive social outcomes and bring about corporate change.

Is activist investing a bad thing?

When does activist investing have a positive impact?

Platforms like Tulipshare approach activist investing differently than individuals like Dan Loeb. Instead of merely profiteering from investments, Tulipshare is focused on engineering ethical change within multi-national corporations. The platform prioritises the voices of retail investors – the very people who have felt marginalised by corporations in the past. Tulipshare opens campaigns at publicly-held companies and seeks to engage once an investment target has been reached. Collectively, these investors can then leverage their shareholder rights by making their voices heard at meetings and using their power to vote wherever possible. Although they seem like small steps, activist investing can bring about the changes many of us desire.

How to become an activist investor

If you like the idea of becoming an activist investor, you can create an account with Tulipshare and check out their current campaigns. You can decide which campaigns resonate with you and invest your money accordingly. You can also suggest campaign ideas to Tulipshare and bring prevalent societal issues to the discussion table. Ultimately, activist investing can be an excellent tool for good when used the right way. 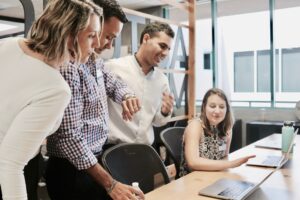 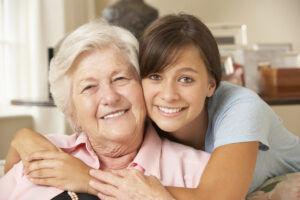 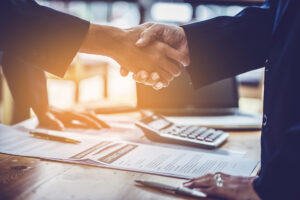 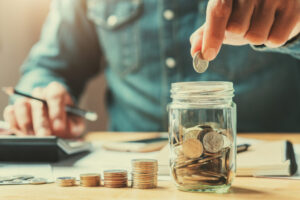